The Schizophrenia Sensor provides information about the risk of developing schizophrenia and helps with effective prevention and treatment.

Schizophrenia is a significant burden

Schizophrenia is a severe mental illness with a chronic course. The mental disorder can manifest itself in delusions and hallucinations.

However, concentration problems or reduced feelings of pleasure can also be part of the symptoms. Depending on the severity of the disease, those affected sometimes seem to lose touch with reality. Schizophrenia, therefore, often represents a considerable burden both for the patient himself and for his fellow human beings.

The exact causes of schizophrenia are not yet clear. However, it is believed that the disease is triggered by an interplay of psychosocial and biological factors.

Genetic predisposition plays a vital role in this. The genes have a significant influence on the individual’s risk of developing schizophrenia.

How our Schizophrenia Sensor works

For our Schizophrenia Sensor, our laboratory performs a thorough analysis of the sample sent in. Four genetic variations associated with the development of schizophrenia are studied.

In this way, it is possible to assess the individual risk of contracting this mental disorder and which treatment measures should be taken.

After the successful analysis, we summarize our test results in a detailed written evaluation. Among other things, we explain in detail the probability of developing various symptoms of schizophrenia.

Our Schizophrenia Sensor can thus make a valuable contribution to early detection and help to take the appropriate treatment measures in good time.

The Schizophrenia Sensor at a glance: 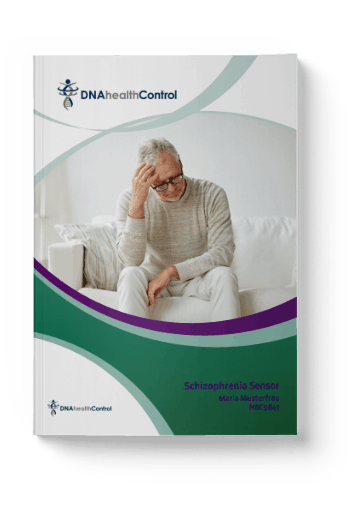 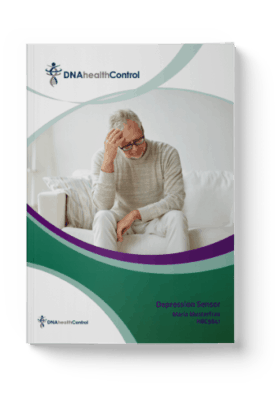 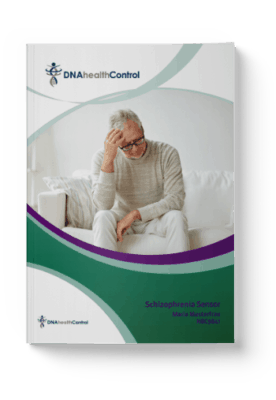 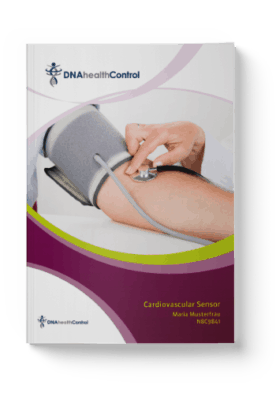 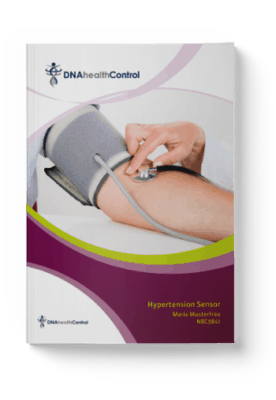 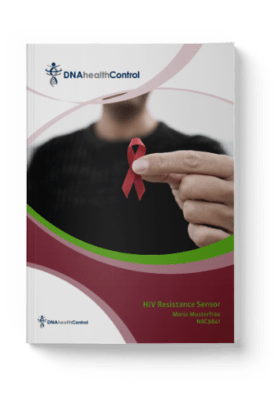 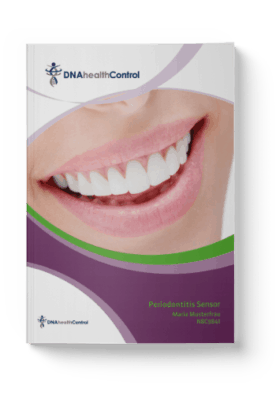 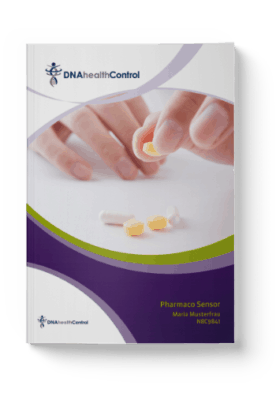 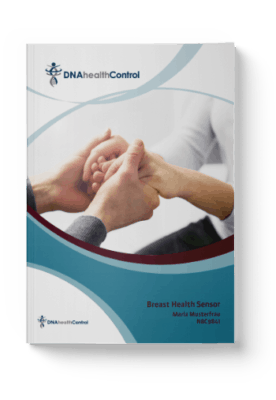 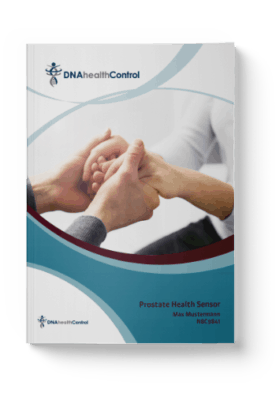 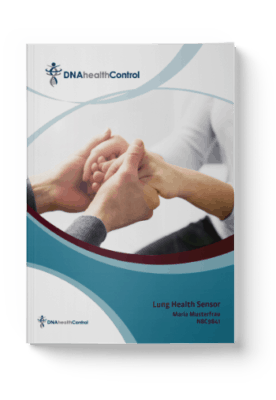 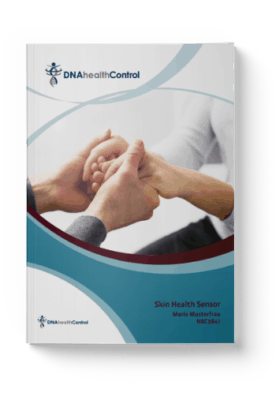 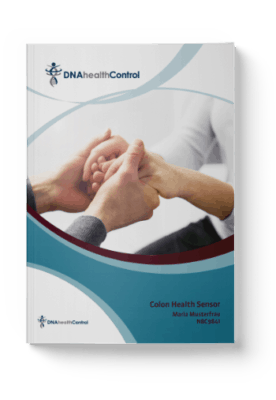 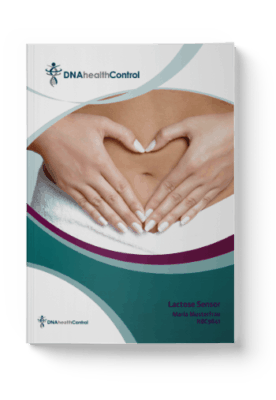 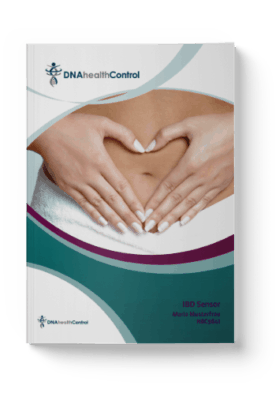 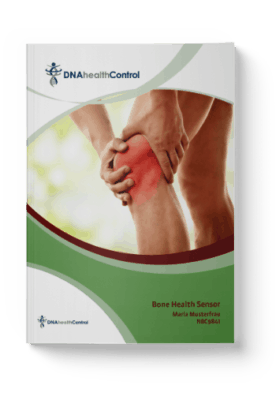 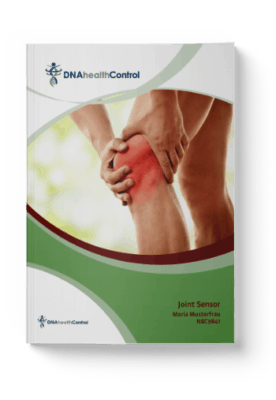 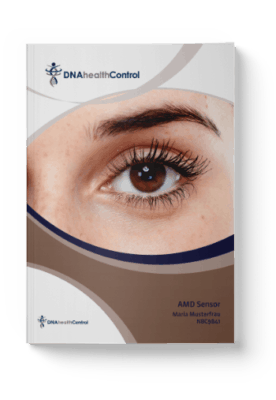 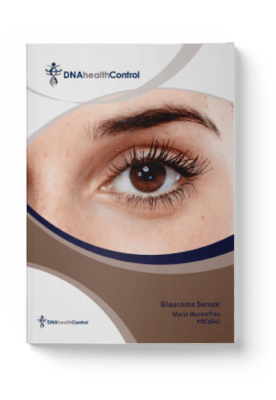 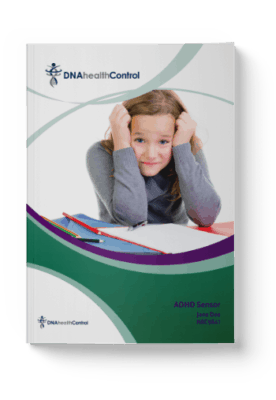 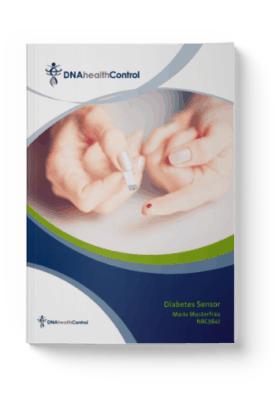 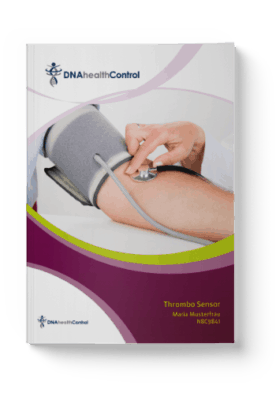 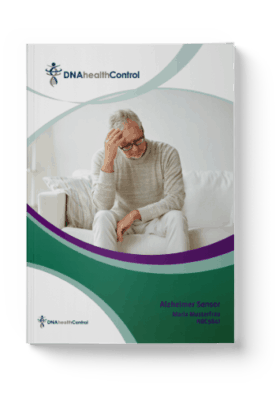 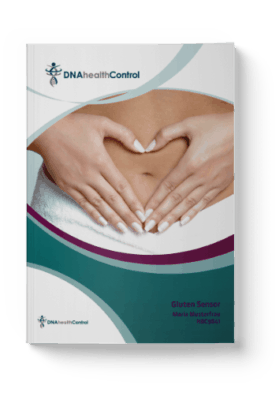