The Food Intolerance Sensor provides information on whether elevated IgG values can lead to food intolerance.

Food intolerances are a common problem

Food intolerances are widespread. It is estimated that almost half of the population does not tolerate certain foods. If the products are consumed in spite of an intolerance, this manifests itself in the form of a variety of symptoms, such as digestive problems.

In contrast to an allergy, the symptoms of food intolerance usually occur with a time delay. It makes it difficult in practice to determine the food responsible for the intolerance.

Misdirected immune reactions as a trigger for complaints

Besides various other causes, the formation of food-specific IgG antibodies can also trigger food intolerance. In this case, a misdirected immune function occurs, which causes inflammatory and autoimmune reactions in the body.

As a result, those affected often feel weak, lacking motivation and ill, even though they appear to be healthy, and investigations show no abnormalities. In the case of existing complaints, our Food Intolerance Sensor can help to identify responsible foods by detecting IgG antibodies and optimizing future nutrition based on the findings.

How the Food Intolerance Sensor works

For our Food Intolerance Sensor, we perform a comprehensive IgG analysis in our laboratory. We test the sample for the formation of IgG antibodies for about 180 different foods.

The IgG values show which foods trigger immune reactions and can be responsible for the complaints.

After a successful analysis, we prepare a detailed evaluation of the results. In this analysis, we explain in detail which foods have increased IgG values, which products should be avoided in the future, and which foods should be recommended instead.

In this way, the Food Intolerance Sensor can make a significant contribution to identifying existing food intolerances, counteracting them, and decisively improving the well-being of those affected.

The Food Intolerance Sensor at a glance: 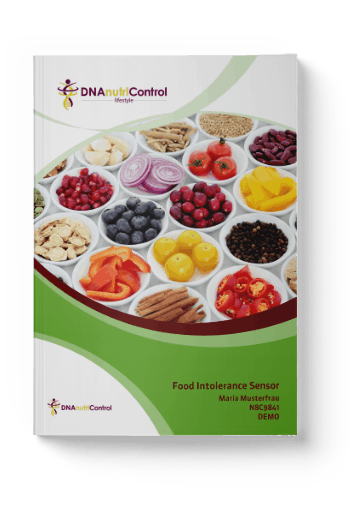 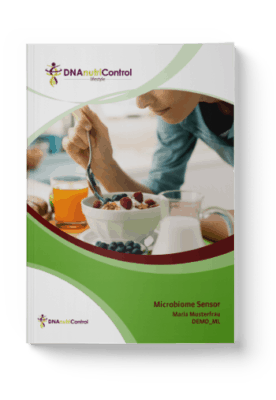 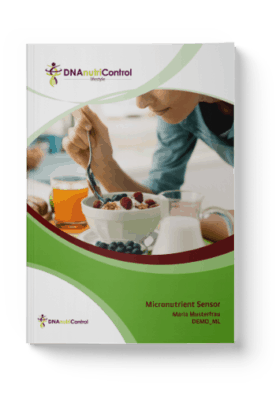